Graham Hill earned the nickname Mr Monaco, having won the Grand Prix here at this pretigious circuit five times in the ’60s. Along with the Indianapolis 500 and the 24 Hours of Le Mans, it still makes him the only winner of the prestigious Triple Crown of Motorsport. Rosie Bernard, owner of the legendary Rosie’s Bar in Monaco, said of Graham:

“It’s hard to tell what was so special about him, but he had one of those auras, you know, with his cap, his moustache and his special sense of humour. He often just sat there is the sun, drinking his beer and chatting and joking with fans. Even the French were enraptured with him and, as you know, we’re not so known for our humour.”

Explore our collections for hair, beard and skin. Developed for salons and barbers, now available exclusively for you to buy here. 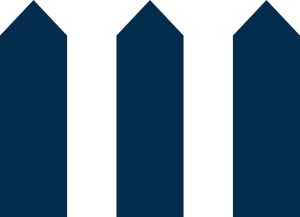 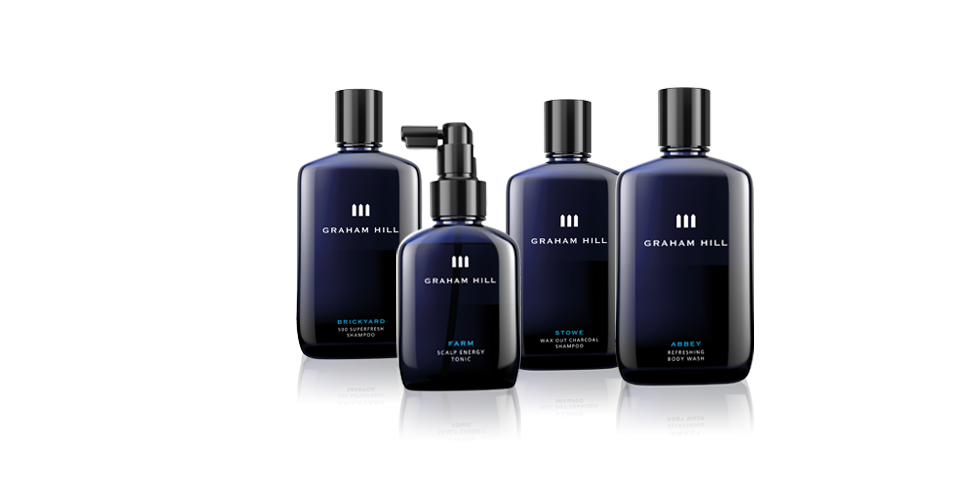 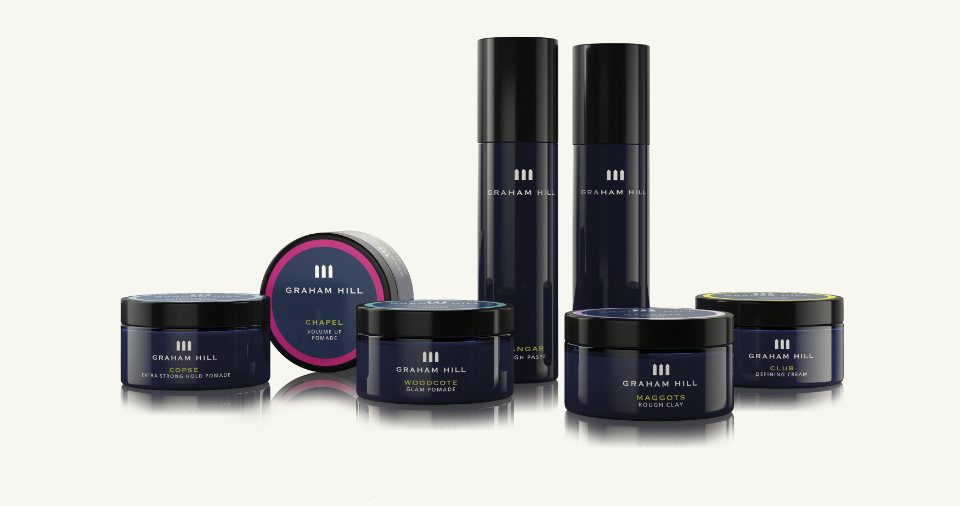 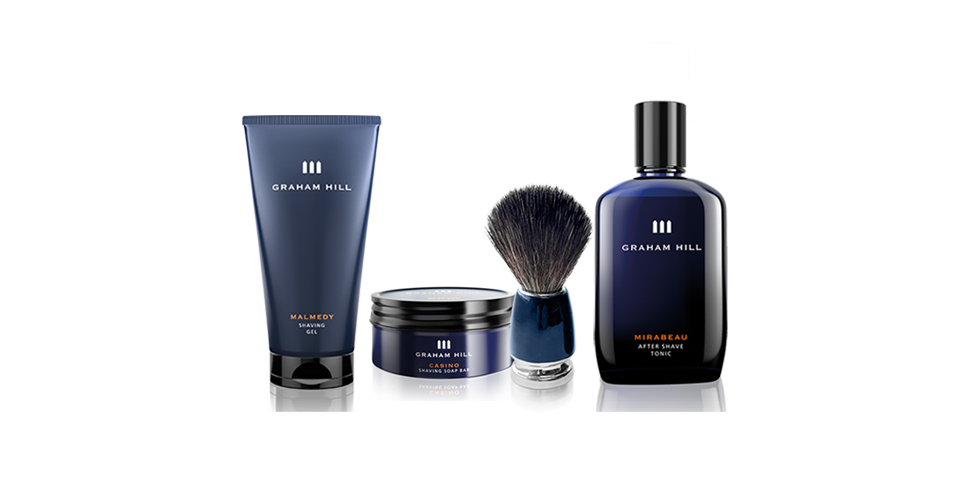 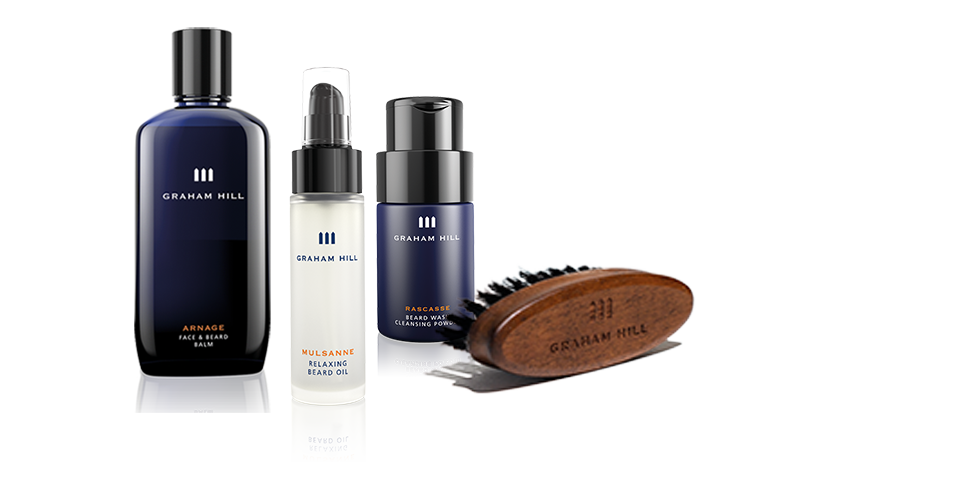 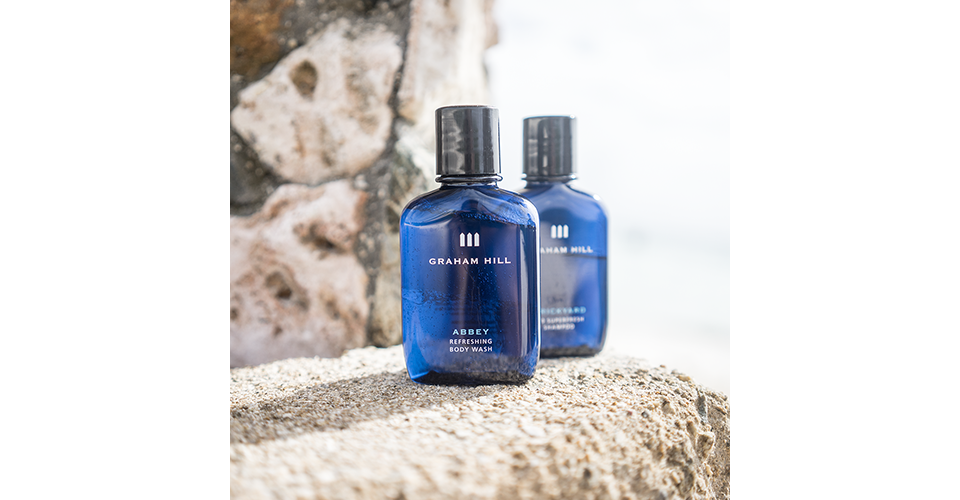 scents from the capital

We have created two elegantly masculine fragrances for our range. Discerning yet subtle, so they won't overshadow your cologne, should you wear one.

Choose from the woody scent of Sicilian bergamot, green tea, lime-tree blossoms and jasmine or the aromatic combination of sun-dappled citrus fruits enriched by green fig leaves and blue lotus.

Both fade into an elegant base note of precious woods and amber. With perfumes procured from Grasse, the historic capital of perfume.
psychology of scent
POLE-POSITION PRODUCTS 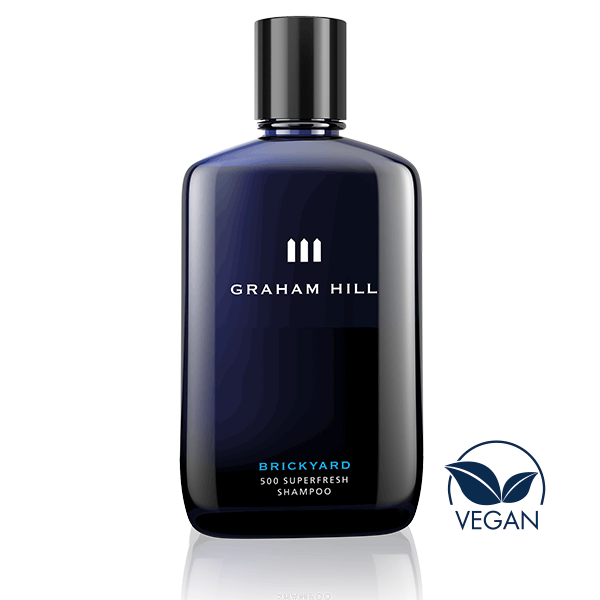 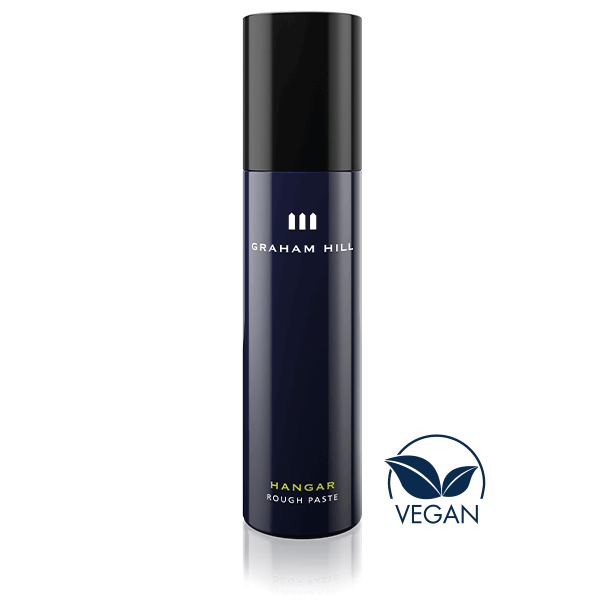 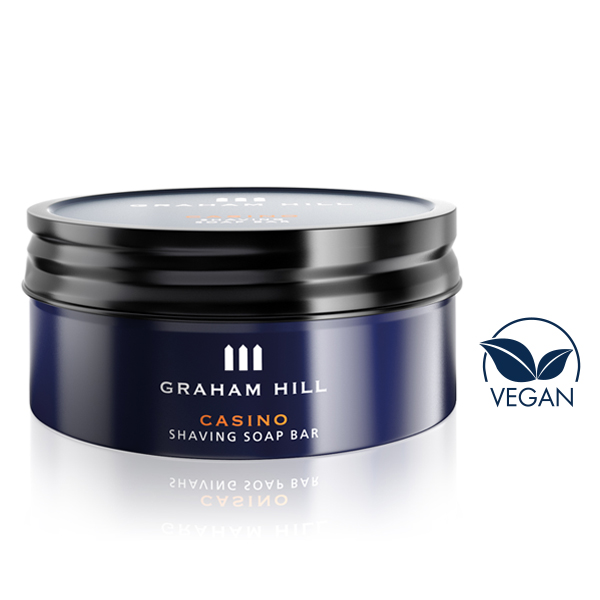 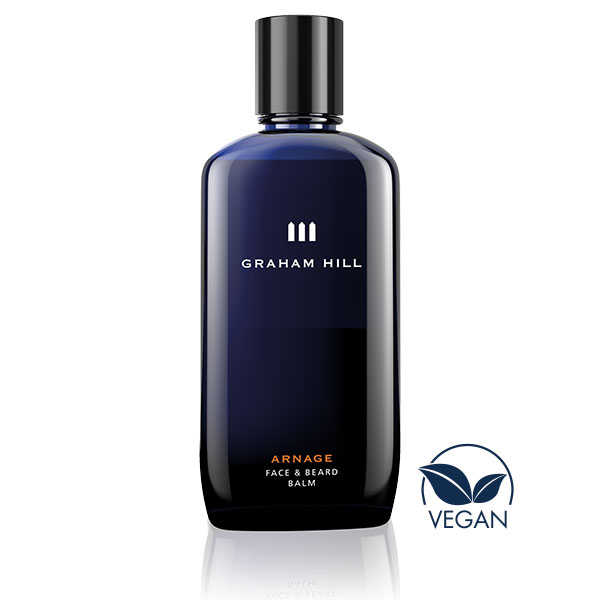